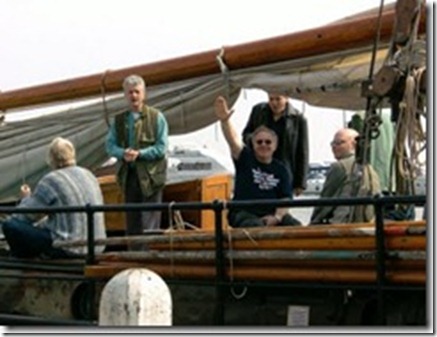 Some of the signatories to the Aldebaren Treaty-AKA-TICAP.  You may recognise Nick Hogan in the background in a black jacket.

TICAP is a truly international organisation comprising of the initial signatories at the summit in 2008:

The Party Against Nannyism (Holland)

The Association of Dutch Coffee Shops

The Hungarian Association of Smokers' Societies

Below is a series of videos taken on the 15th of March 2010 at the 2nd TICAP world conference.

Wiel Maessen is president of FORCES Netherlands as well as a director of Stichting KHO and a member of the Board of TICAP. He has a 10 year record of fighting (tobacco) prohibition. 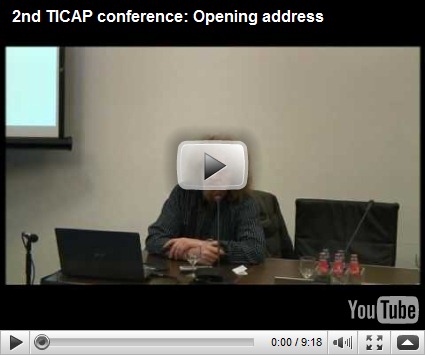 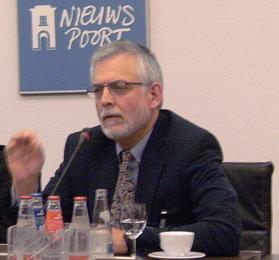 rlow is a Professor of economics at California Polytechnic State University, San Luis Obispo. In earlier years, he served as Senior Financial Economist at the U.S. Treasury Department. His research interests are in public finance and public choice with specific interests in the areas of public health, public education, and tax reform. He has extensively published on smoking policies. 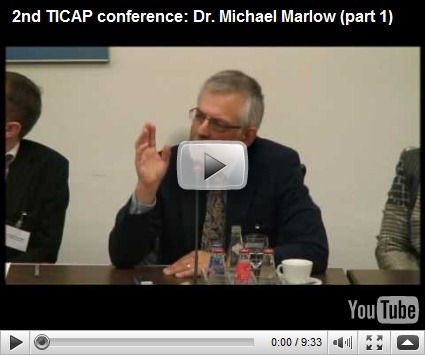 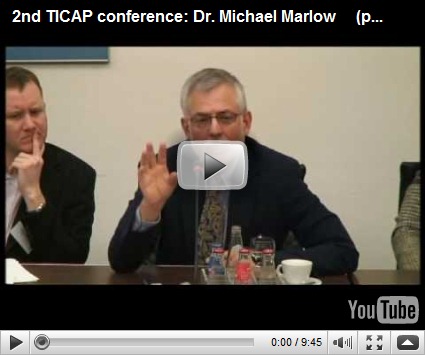 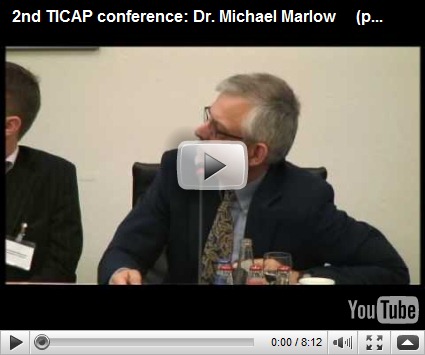 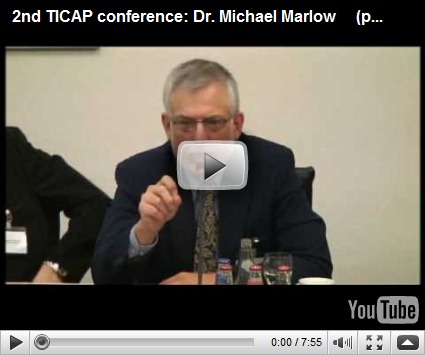 Patrick Basham: The Campaign to Call Time on Alcohol Freedom. 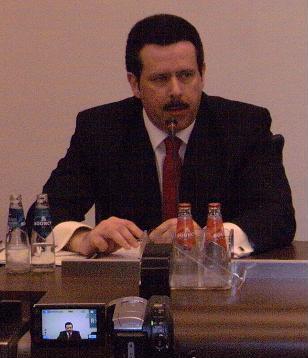 he founding Director of the Democracy Institute, a London- and Washington-based public policy research organisation.  Basham previously served as a Senior Fellow at the Cato Institute, where he is currently an Adjunct Scholar. Prior to joining Cato, he served as the founding Director of the Social Affairs Centre at the Fraser Institute, Canada's leading think tank, where he led the Institute's research in the areas of consumer choice and social policy regulation. He is also affiliated with Johns Hopkins University as a lecturer on health care politics.  The author and editor of several books, numerous scholarly studies and research papers, and hundreds of magazine and newspaper articles, Basham has written extensively about health, diet, and obesity, including his most recent book Diet Nation: Exposing the Obesity Crusade (2006). 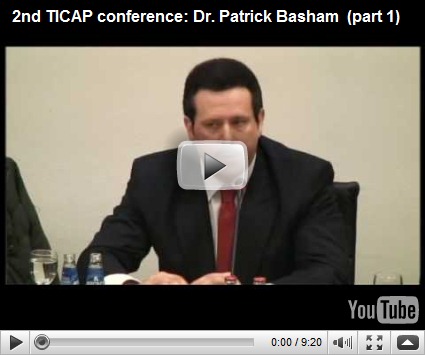 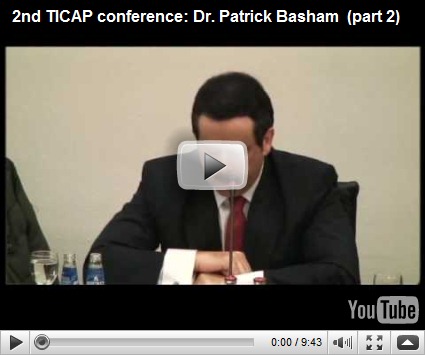 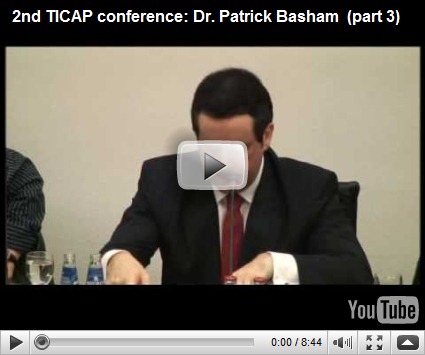 Maryetta Ables is President of FORCES International (2004-ongoing), the premier source for the disse 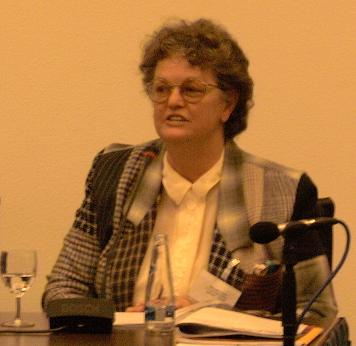 mination of the studies surrounding tobacco prohibition and a founding member of TICAP. Ms. Ables has been involved at all levels of activism against prohibition for some time, but has made understanding the source of Prohibition her main focus for several years. Ms. Ables is a Paralegal by profession. 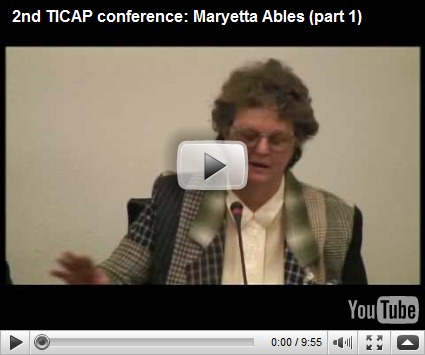 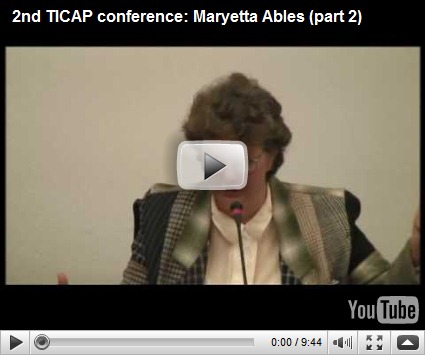 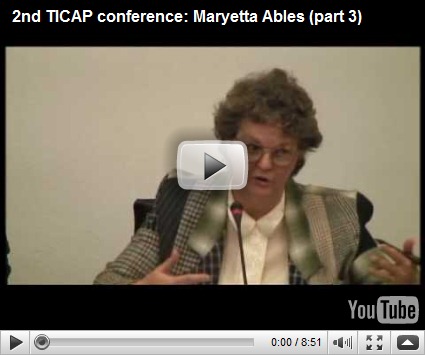 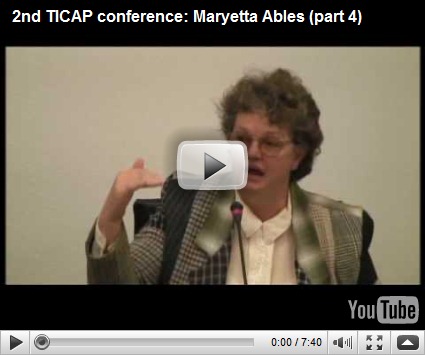 Contribution by Gawain Towler (UKIP/Europe of Freedom and Democracy Group) 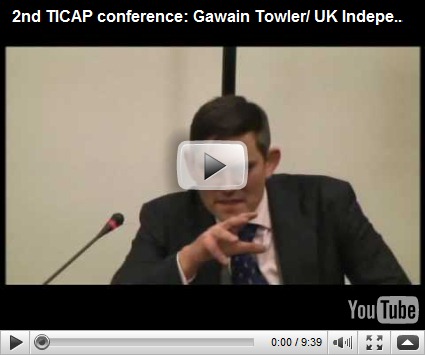 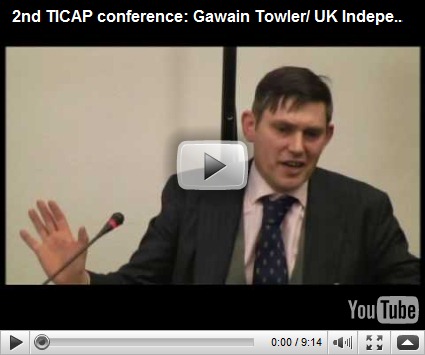 David Goerlitz was the face of Winston cigare

ttes for 7 years, appearing in 42 ads and on billboards all over the world.  In 1988, his growing unease at working for the tobacco industry boiled over to open dissent.  He publicly denounced his employer for marketing tobacco products at children, quit smoking himself, and joined America’s anti-smoking movement. Years later, he discovered that this movement had become criminal, corrupt and a hoax that has sold out to Big Government, Big Tobacco, and Big Pharmaceuticals for the sake of long term funding by smokers and tobacco users themselves. 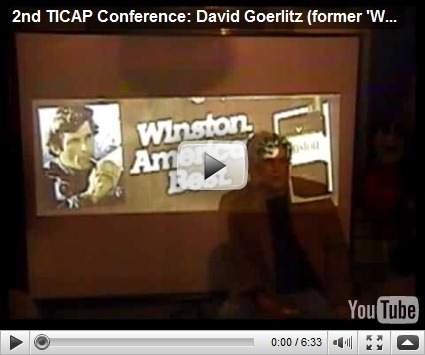 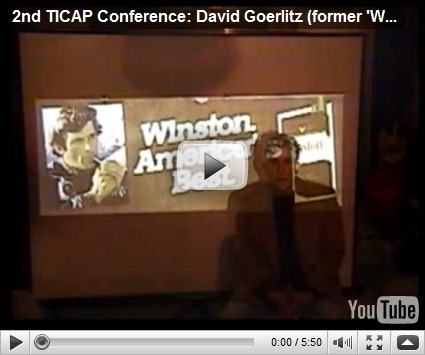 Kamal Chaouachi: Prohibition through the Hookah Looking-glass (Video not available yet.) 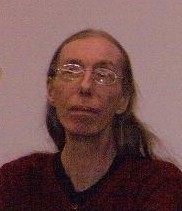 raduated cum laude and Phi Beta Kappa from Manhattan College with a degree in both Peace Studies and Psychology.  He went on to study statistics and propaganda analysis under a doctoral fellowship at the University of Pennsylvania’s Wharton program in Peace Research. He left the University after two years to host a Quaker training center in non-violent social change and has worked at various levels in the areas of peace activism and social change ever since. He is the author of “Dissecting Antismokers’ brains” and has been active within several member organizations of TICAP (most notably, PASAN and Smoker's Club). Currently, he serves as a TICAP director. 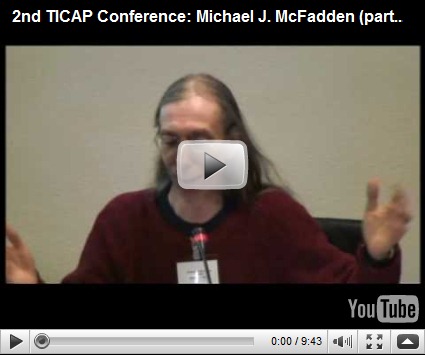 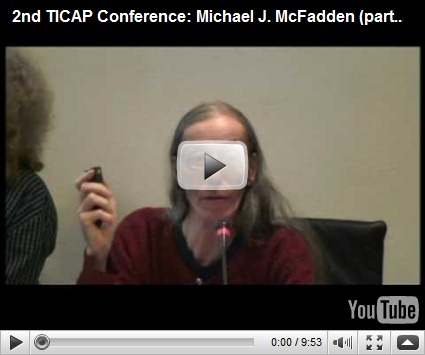 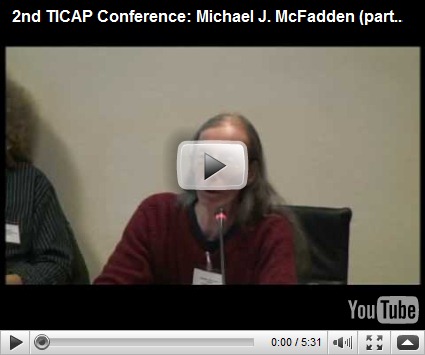 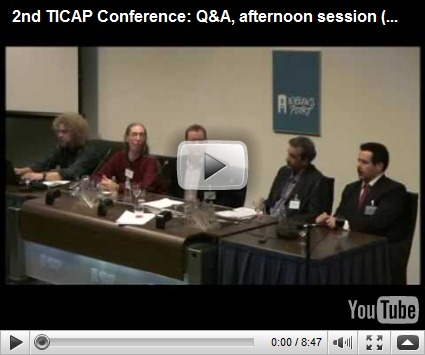